The devil is in the detail

The location where an animal was sighted and the time that it was observed are the most important pieces of information for us when it comes to your data, and the subsequent use of it in directing management decisions within council and state government.

Come on an investigative journey with me! Recently, a coastal emu male with four chicks was seen by 'Observer 1' at 7:15am and seen again over 600m away to the north by 'Observer 2' at approximately 8:00am. Obs1 thought they saw the emu heading south. Obs2 wasn't sure of the direction, but also couldn't confirm that their sighting was at 8am, or earlier. So we are left with a riddle:

a) Was the emu seen by Obs1 actually heading north in order to have been seen half an hour later in that location? If this is the case, we would investigate searching for a nest to the south of Obs1's sighting as the origin of travel.

b) Was the emu seen by Obs2 actually observed up to an hour earlier than they thought and heading south in order to have been seen by Obs2 in time? If this is the case, we would investigate searching for a nest to the north of Obs2's sighting as the origin of travel.

The answer is, we just don't know! Further sightings could help us to identify their direction of travel and origin in order to assist us in managing the correct habitat. Inaccuracies increase the theoretical area for management and efforts are subsequently diluted over the increased area.

Now imagine if a similar sighting was made inaccurately in terms of location - we would have an even larger search area to deal with!

When it comes to data, the devil is in the detail and we need your help! One way around the problem is to use an App on your phone when taking photos.

IPhone: Context Camera is available on the Apple iStore and can be used to record the latitude/longitude as decimal values inset on a photo, as well as a date/time stamp - two very handy bits of information!

Android: GPS Map Camera is available on the Google Play Store and can be used to record the latitude/longitude as decimal values inset on a photo, as well as a time stamp - two very handy bits of information! Once opening the App, click on the second icon from the top left, scroll to half way down the list and select Map + Lat/Long. This will provide us with a visual and numerical representation of location as well as a date/time stamp! 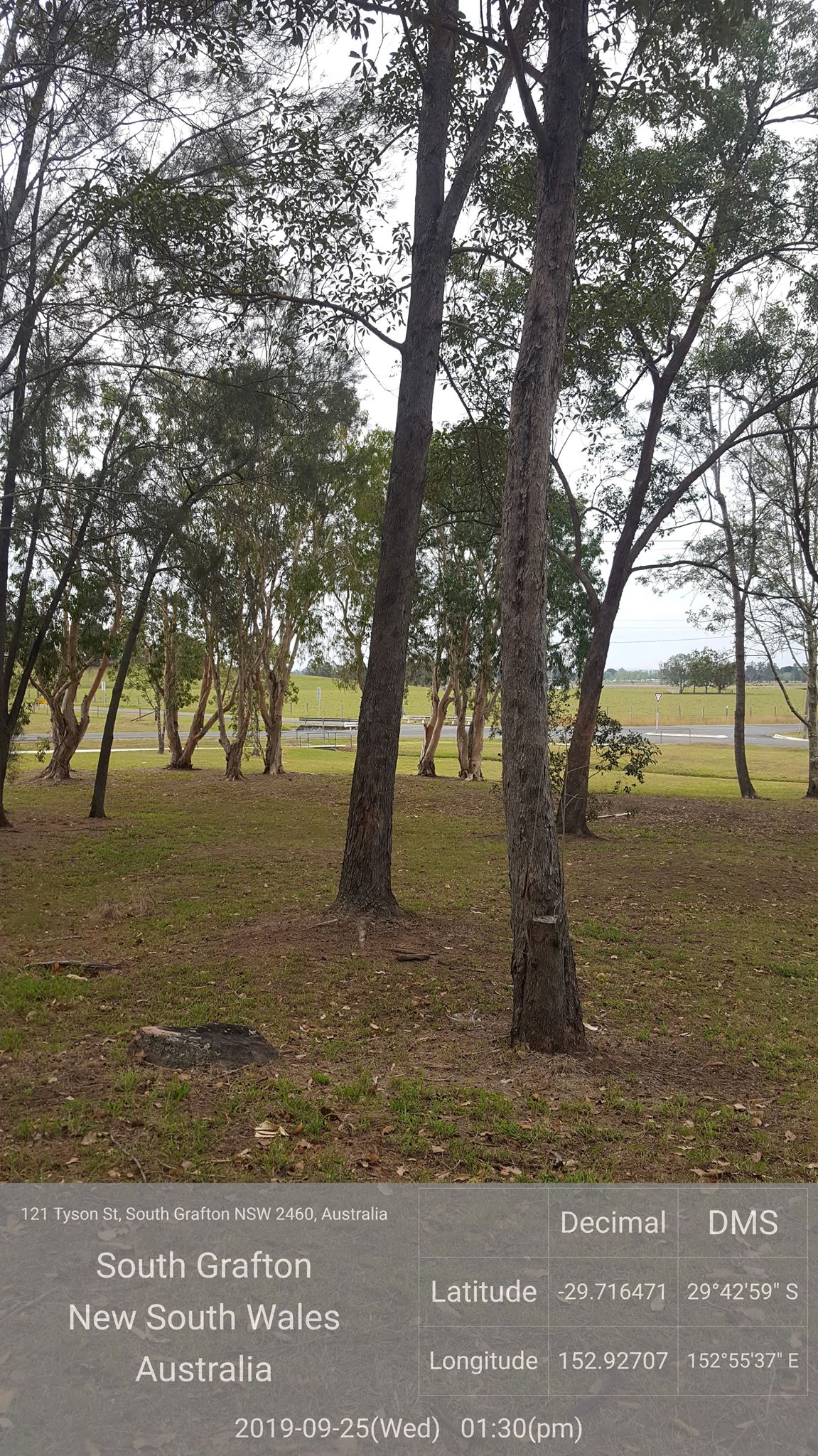