The survey results are in! 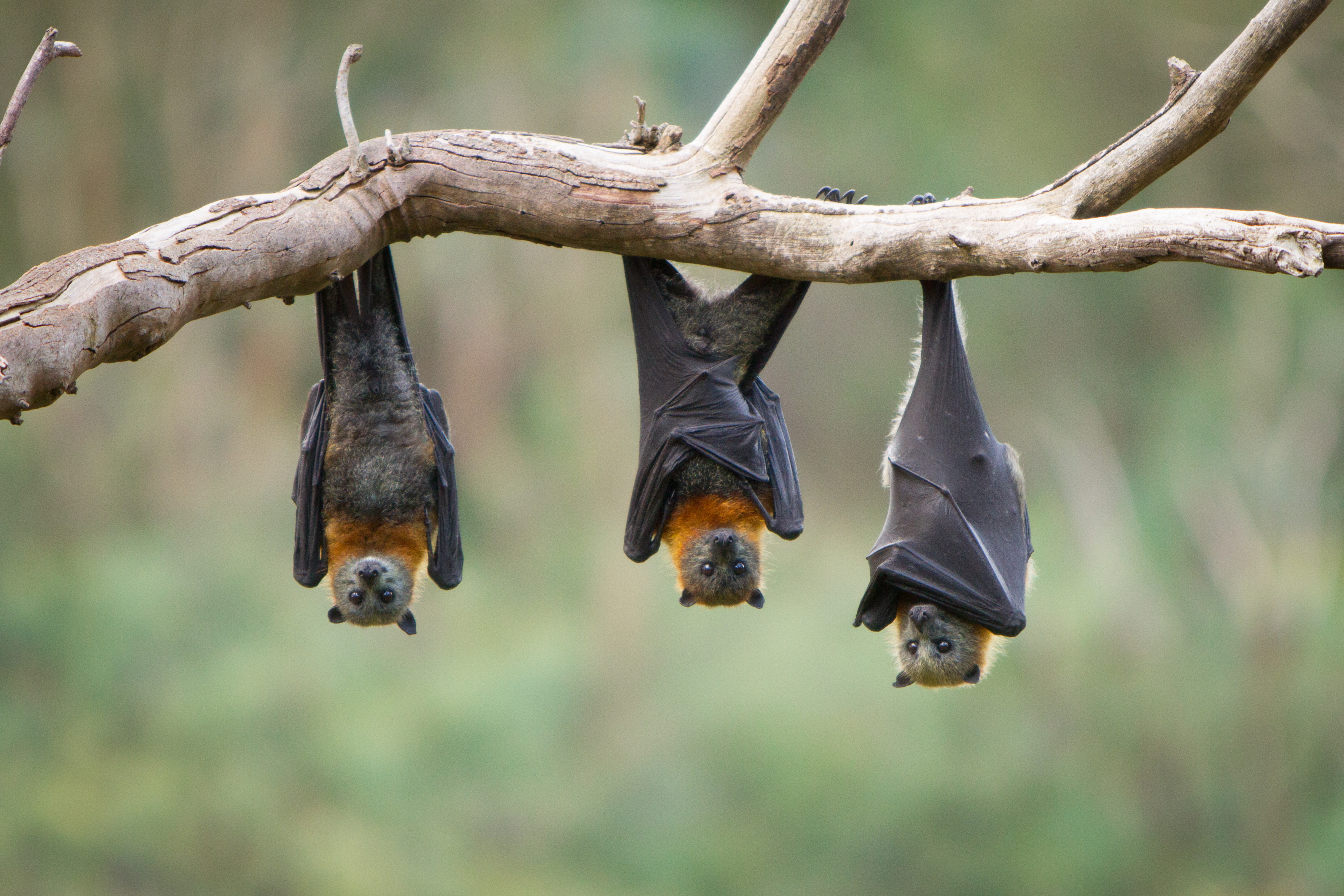 Clarence Valley Council is working to protect flying-foxes and their habitat as well as prevent negative interactions with flying-foxes through a Local Government NSW-funded project ‘Maclean Flying-fox Management’. We are developing the Clarence Valley Council Flying-fox Management Plan. One aspect of the plan development is to decide which flying-fox camp management actions would be best suited for residents that are most affected. To gauge the opinions of community on the matter, we asked the public to complete a Flying-fox Camp Management Consultation Survey.

The survey was available on Flying-foxes in the Clarence Valley from the 9th of January 2020 to the 2nd of March 2020. During this consultation period the survey received 75 valid submissions.

With 75 valid submissions, respondents felt that smell, faecal drop, noise and fear of disease were the most concerning impacts from flying-foxes. The respondents favoured flying-fox camp management measures that do not harm flying-foxes and provide a long-term solution, as well as not degrading the ecological values of the site and ensuring that disease transmission remains low.

Based on the cumulative preference totals of the top five options of all respondents, revegetation for alternative habitat, and education/ awareness programs ranked highest as the most preferred management options. Research, early dispersal, active nudging, and active dispersal through disturbance were ranked equal third and fourth as preferred management options. This is supported by the finding that the majority of respondents that lived in close proximity of a camp were aware of the flying-fox camp prior to moving in. For a priority action, revegetation for alternative habitat ranked the highest, with education/ awareness programs and active dispersal through disturbance ranking second and third. Level 1 actions were ranked the highest of the priority actions, followed by level 3 actions.

Subsidising property modifications or subsidising services were not priority management options for the respondents, but was selected when allowed up to five preferred options. Based on the cumulative preference totals of the top five options of all respondents, covering commonly used areas, vehicle covers, and double-glazing of windows ranked highest as the most preferred subsidy options. For a priority subsidy option, covering commonly used areas ranked the highest, with rainwater first-flush diverters and air conditioners ranking second and third.

Stay tuned for the one-page infographic summarising the results.